GuLoader, also commonly referred to as CloudEyE or vbdropper, was first noticed in the wild around December 2019, and has since been used to distribute malware at scale around the globe. Loader / downloader malware is first-stage malware that is designed to infect a target, and then help execute second-stage malware or malicious payloads. Loaders are typically used to launch Malware-as-a-Service (MaaS) schemes created by cybercriminals to provide paid access to servers and infrastructures to launch distributed malware campaigns. While we observed that GuLoader delivery methods vary, it’s most often used via malspam campaigns.

GuLoader malware can be downloaded or created in various ways, but the most common one includes the use of a document attachment with a macro that will execute a malicious payload or an exploit like CVE-2017-11882. GuLoader is unique in that it is written in Visual Basic 6 and contains a Shellcode payload wrapped inside. Yet, like many of today’s malware strains, GuLoader also uses a variety of self-defense mechanisms to evade detection and defense.

that is triggered by a macro.

Notice in the image below the tiny black pixel circled in red. 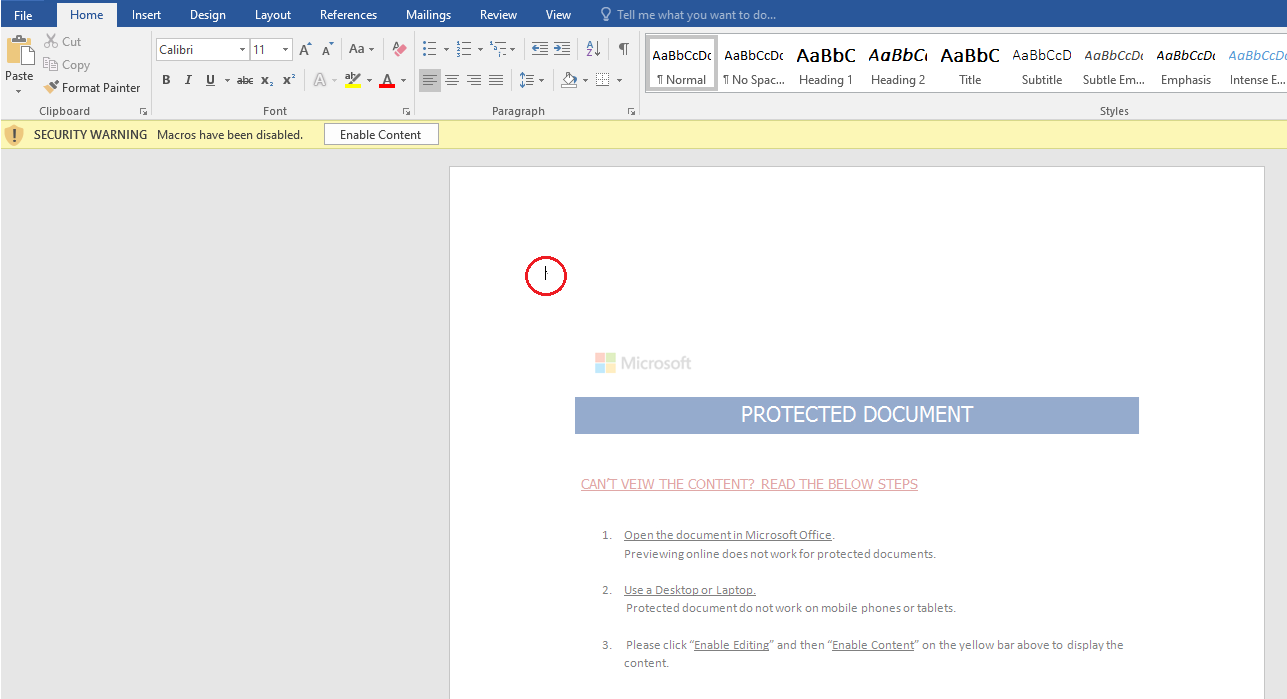 Next, a popup appears asking for permission to run (“WindowsUpdate.exe”); this is the GuLoader malware and this action will enable it to execute. 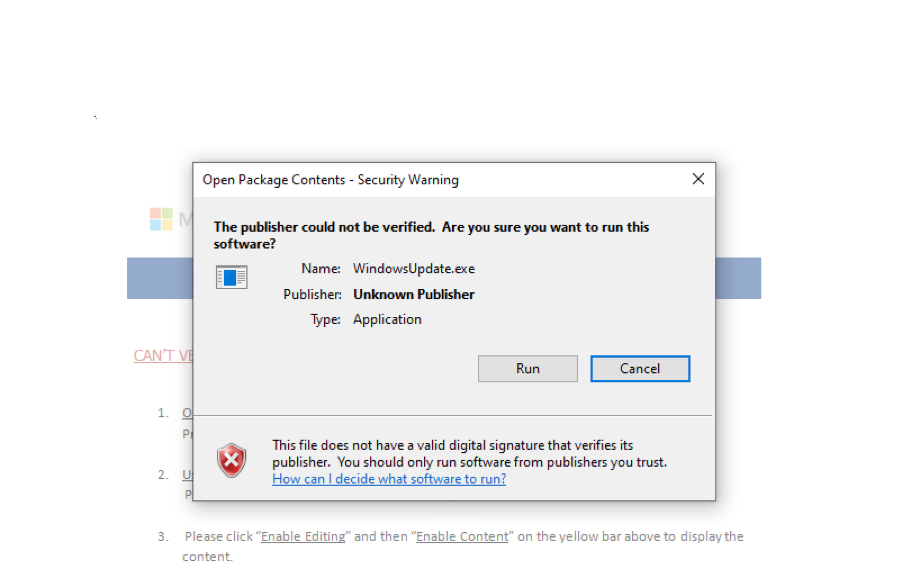 Figure 2: A security prompt for GuLoader malware masked as “WindowsUpdate.exe”

After examining the macro, we see that there is an object we likely didn’t notice when we first opened the document. If we reopen the document and go to the small pixel in the upper left corner, we can expand it to the original object size and see the embedded GuLoader malware.

Figure 3: The VBA macro that triggers the GuLoader malware embedded in the document 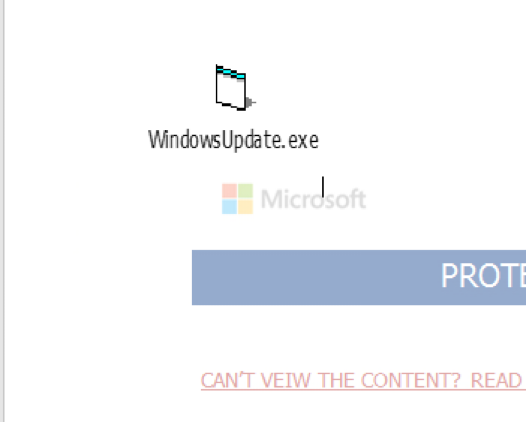 Figure 4: The tiny pixel is now uncovered as a GuLoader executable

The malicious PE executable can also be created by the macros embedded in malicious Office files rather than being embedded inside the Office file, as shown in the example below.

Figure 5: A VBS code from a script that was created from a different maldoc sample

The script will create the GuLoader malware’s executable file as opposed to embedding it inside the OLE as shown in the previous example. 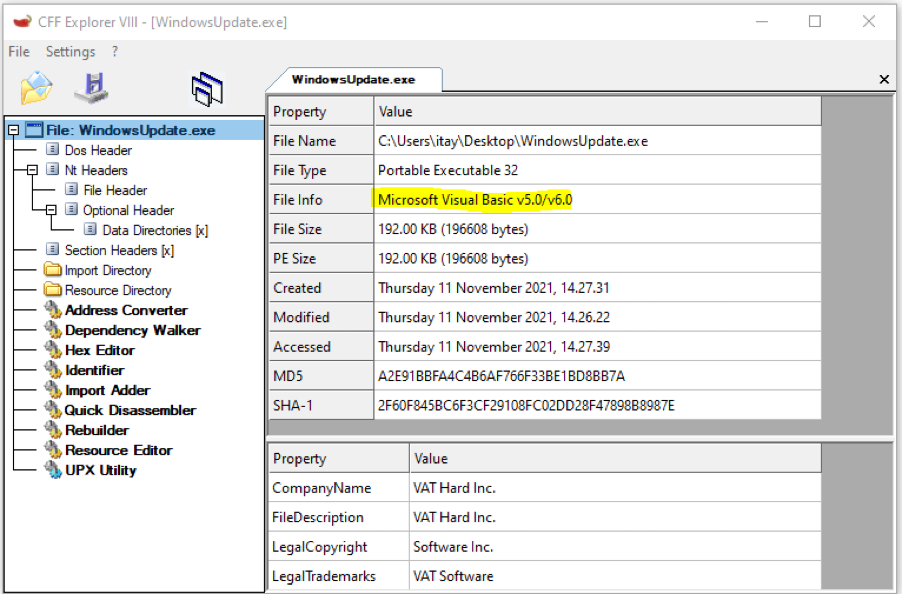 Figure 6: PE header of GuLoader shows that it is written in Visual Basic

The purpose of GuLoader is to download one or more remote administration tools (RAT), as well as info stealer trojans, including the following:

GuLoader: A Master of Self Defense

GuLoader is notorious for its use of obfuscation and anti-analysis/debugging/sandbox/emulation techniques.

Figure 7: Anti-VM alert message when executing the sample in a VM environment

Upon successful execution, GuLoader will perform a code injection technique called “Process Hollowing” during which malicious code is injected into a legitimate processes address space after it has been put in a suspended state. It then unmaps (“hollows”) its memory and injects its malicious code that will then be executed under that process. The purpose of using this technique is to hide the malicious activity among other legitimate processes running in the system, avoiding defenses meant to detect anomalies among the running processes. GuLoader’s prime targets for hollowing and injecting the malicious payload typically include the following:

Once GuLoader successfully performs the “process hollowing,” it will download and execute the target malware from a remote location. In some occasions, this location is Google Drive or OneDrive to avoid network-based detections as the domains of these vendors are usually classified as benign and trusted.

GuLoader is very active and is a considerable threat to any environment. In September 2021, a campaign

Remote Access Trojan was identified that utilized GuLoader. Another noticeable campaign that was documented in January 2021 targeted

, and spread GuLoader via malspam with a fake RFQ (Request for Quotation) cover story.

Figure 10: Number of GuLoader samples submitted to MalwareBazaar during January - October 2021. Notice the spikes in January - February and September - October.

A GuLoader infection can have serious consequences on an infected organization, and its effectiveness ensures it will be a significant threat for years to come.

Deep Instinct successfully prevents malware like GuLoader, detecting and stopping it before it can enter a customers’ environment. Deep Instinct prevents the malicious payloads regardless of the deployment method exploited. Our deep learning framework allows Deep Instinct to prevent >99% of unknown threats. It is also incredibly precise, ensuring false positives remain <0.1%

If you’d like to learn more about our malware, ransomware, and zero-day prevention capabilities – including our industry best $3M no-ransomware guarantee – we’d be delighted to give you a demo.