Malware on GitHub wants your Crypto-Currencies

How it All Started... Deep Instinct recently detected and prevented an unknown dropper infection in a customer environment. Upon further analysis,
Shaul Vilkomir-PreismanThreat Intelligence Researcher

How it All Started...

While this is not the first time GitHub has been used to host malware, this is still considered a relatively rare occurrence.

The Dropper in Question

It will disable the Windows Security Service (sc stop wscsvc) and Internet Connection Sharing (sc stop SharedAccess), as well as some additional Operating System functionalities like the ability to open the Windows Task Manager or use Windows command-prompt.

As mentioned above, the hardcoded payload URL the dropper tried to contact was offline (likely due a typo), but the GitHub account was active and was found to be hosting an additional malicious executable: 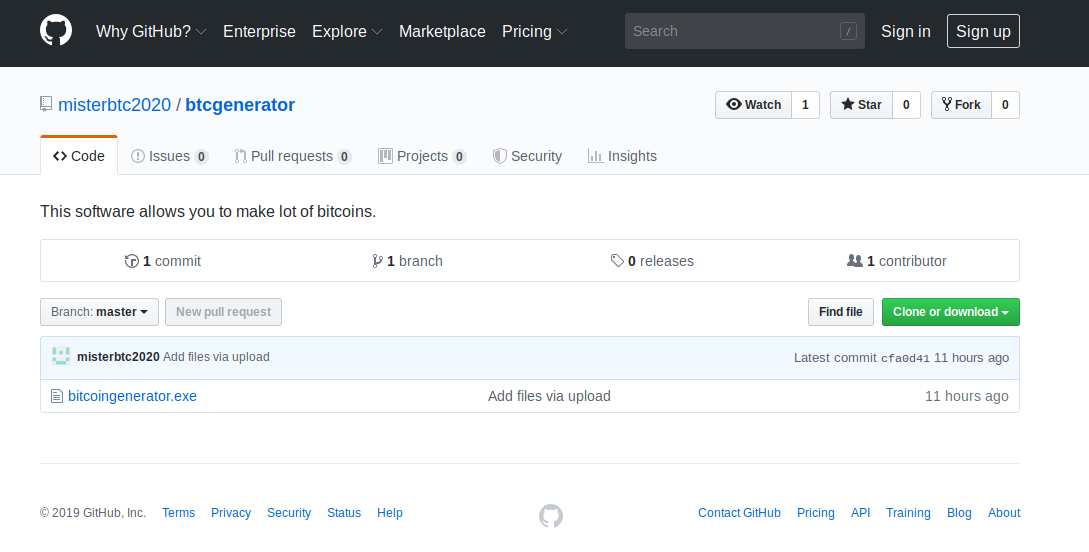 Once analyzed, the malware was found to be an information stealer targeting Crypto-Currency related folders.

It will iterate through the %APPDATA% folder and look for subfolders belonging to Crypto-Currency related applications. If a folder is found, it will steal contained wallet.dat files from the folder, and upload them to a remote free-hosted server:

Caption: Bitcoin wallet theft (not an actual wallet, but a bait file created to test the malware)

To name just a few.

A curious (and funny) artifact found during analysis, was a fairly unique debug path used in the crypto-stealer’s development:

Cross-referencing various sources and telemetry for similar samples, we managed to uncover several additional variants of this Crypto-Currency stealer being delivered by the same type of dropper from less-than-reputable hosting as well as an Email message, equally as amateurish in style as the dropper, used in the malware’s distribution: 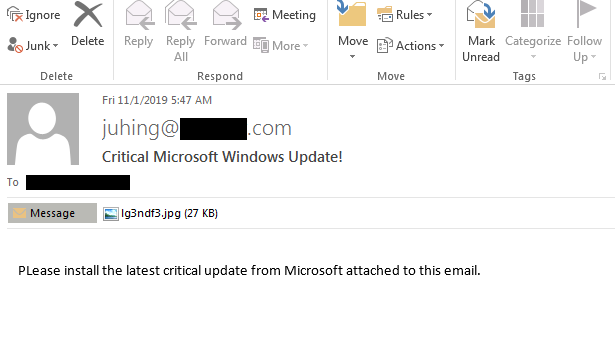 Caption: Email used in the malware’s distribution, the attachment is simply a renamed executable.

The original bitcoin stealer was removed (likely, the result of us reporting it), but the repo and account are still live. Now, the repo hosts a PC-Cyborg Ransomware.

With the holiday season fast approaching, attackers of every variety are ramping up their efforts to steal what they can. This often includes a hosting service that is intended to appear legitimate, such as GitHub, but offers attackers a robust hosting platform, with nearly unlimited bandwidth.  Plus, it's very good reputation entails it is less likely to be blocked by various network security measures.

We have reached out to GitHub to report the offending account.