On February 24, the Russian-Ukrainian conflict escalated into an invasion of Ukraine by Russian armed forces. However, these hostilities were not limited to the physical domain. Cyber warfare is happening in parallel to the armed conflict, becoming an inseperable part of the hostile exchanges between these nations.

Our Threat Research team noted various cyberattacks deployed by Russia in the weeks preceding the invasion aimed at sowing chaos and disrupting communications within Ukraine’s government and military institutions. While the most publicized of these cyberattacks were the DDoS attacks, official government website take-downs, and website defacements, the most disruptive attack was a disk-wiping malware called WhisperGate which we covered in a previous post.

On February 23, one day before the larger Russian land invasion began, Ukrainian organizations were targeted by another destructive disk-wiping malware dubbed HermeticWiper designed to wipe a computer’s hard disk data and destroy the Master Boot Record and partitions, making any impacted machines inoperable.

While the driver is digitally signed by ‘Hermetica Digital Ltd’ (hence the wiper name), the certificate is now revoked.

The malware stores 32-bit and 64-bit versions of the driver in MS-compressed copies within its resource section, deploying it according to the operating system version. Forensic analysis reveals that the malware has several variants, one with a timestamp dating to December 2021, indicating the attack has been 'in progress’ for quite some time.

We've observed several attacks which precede the execution of the wiper. In one case, the attackers exploited a known vulnerability in Microsoft SQL Server (CVE-2021-1636) to gain a foothold in one of the Ukrainian organizations. In a separate case, the attackers gained access to the network via malicious SMB activity against a Microsoft Exchange Server, which led to credential theft, and later to the deployment of the wiper. Several other methods were also employed, including the Apache Tomcat vulnerability, which allowed the attackers to run PowerShell commands, dump credentials, and execute the malware.

Next, HermeticWiper will disable Volume Shadow Service (vss) and disable crash dumps by modifying specific registry keys, ensuring that no backups will be available and covering its tracks.

It will then enumerate the system’s physical drives. For each, it will then corrupt the first 512 bytes and destroy the Master Boot Record (MBR).

While this should be enough to make any computer inoperable, HermeticWiper doesn't stop there. It next checks for NTFS or FAT file systems and corrupts them, ensuring that systems with both MBR and GPT drives are compromised. The Wiper will then force system shutdown to complete the wiping operation.

Similar to the previous WhisperGate attack, where the wiper was disguised as ransomware, the attackers appear to be using PartyTicket ransomware as a decoy in addition to the HermeticWiper malware to distract from the wiper attacks.

As we mention above, Russia started its cyberattack campaign long before the armed forces invasion. However, after the HermeticWiper attack began on February 23 we’ve seen a surge in cyber warfare between the two countries.

Here is the timeline of the major events: 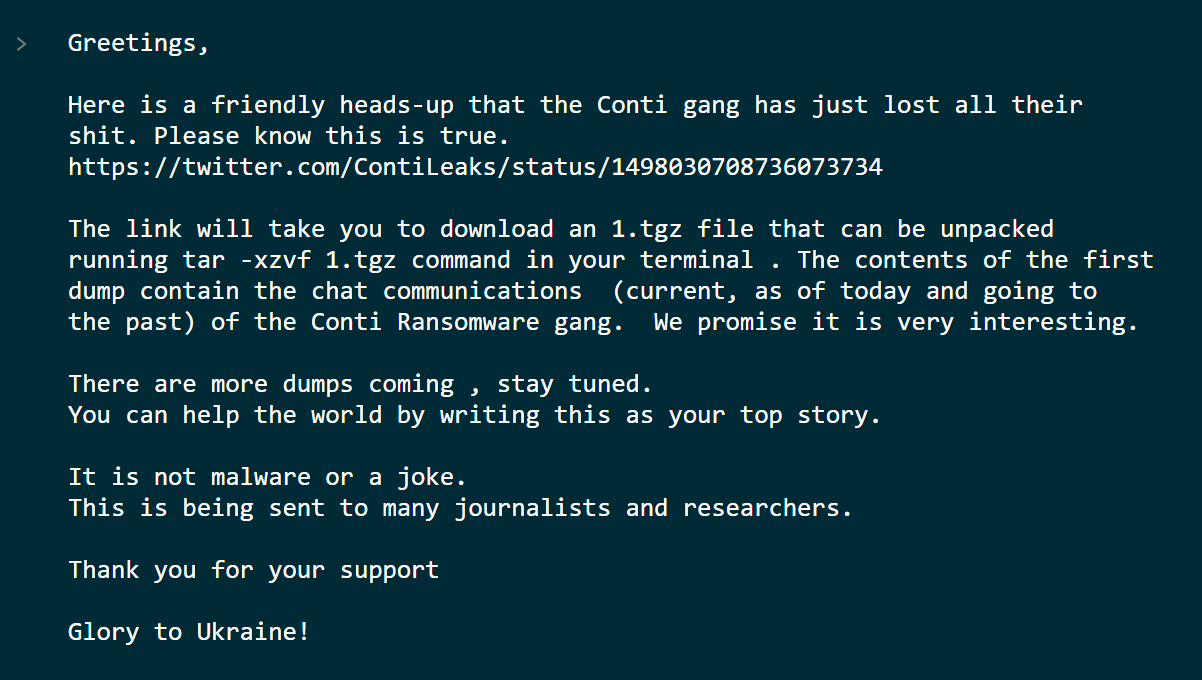 The ongoing Russian-Ukrainian conflict is already causing a significant escalation in the quantity and scope of attacks from many, disparate parties. Elevated activity is being seen from state-sponsored groups, non-state-sponsored actors, and by independent hacktivists like the Anonymous group.

The unprecedented raft of sanctions enacted against Russia may invoke further retaliation and response in the form of cyberattacks by Russian-based organized cybercrime groups and state-sponsored or contracted actors. We have already seen several cyber gangs supporting Russia threaten to use their resources to strike back against nations and organizations that may coordinate cyberattacks against Russia.

We estimate the ongoing physical conflict escalation combined with the new sanctions will lead to a higher risk profile; this will be heightened for sectors associated with sanctions and have high economic or national security value. These may include financial services, aviation and aerospace, energy, and critical infrastructure.

Following are some key points to consider or act upon given the changes in the risk profile:

Protection from HermeticWiper with Deep Instinct

Deep Instinct prevents HermeticWiper and PartyTicket statically prior to execution, stopping it before it can deploy. 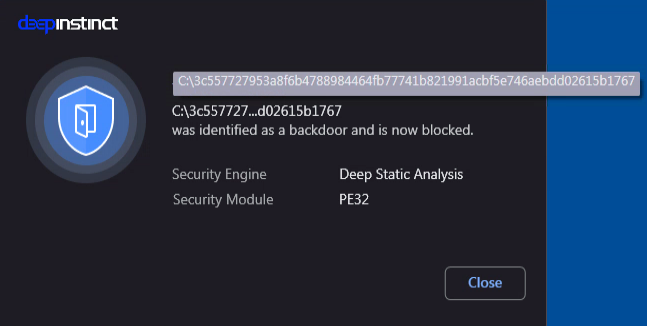 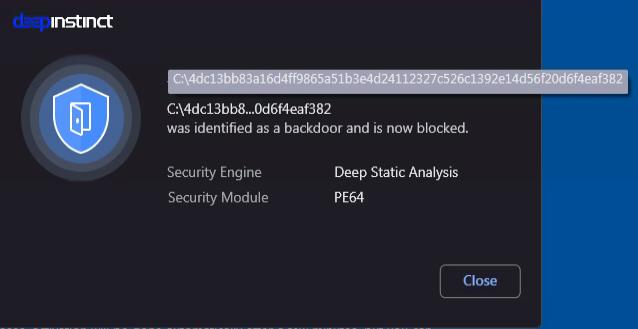 If you’d like to learn more, please request a demo.